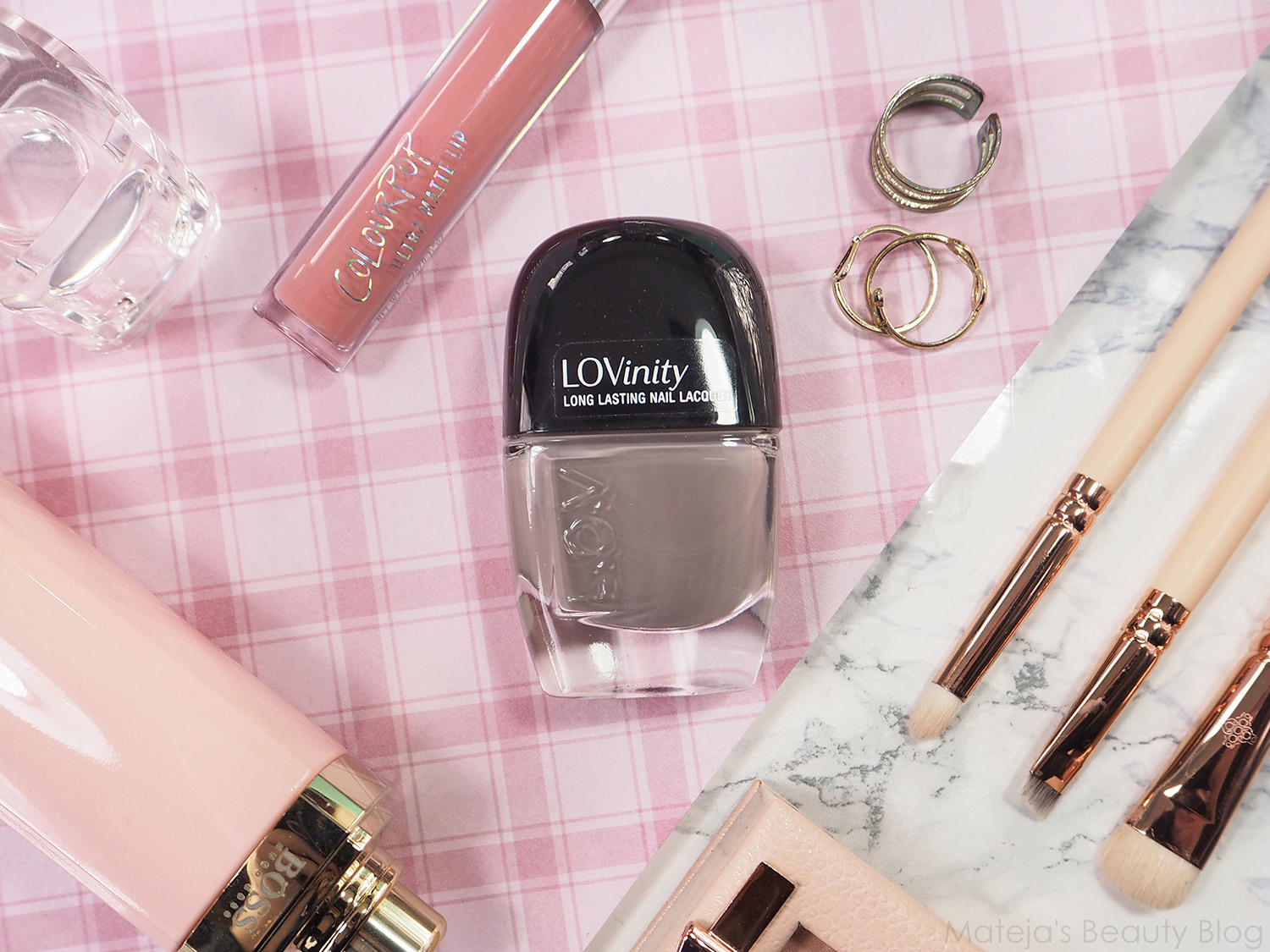 I’ve already written a review of the formula when I talked about the shade 210 Alluring Amethyst, so this post will be more about swatches rather than repeating myself, though the formulas do differ a bit. These quickly became some of my favourite nail polishes and mostly because of the brush which fits my nails perfectly, plus the formula is great as well, it’s smooth and applies with no fuss. 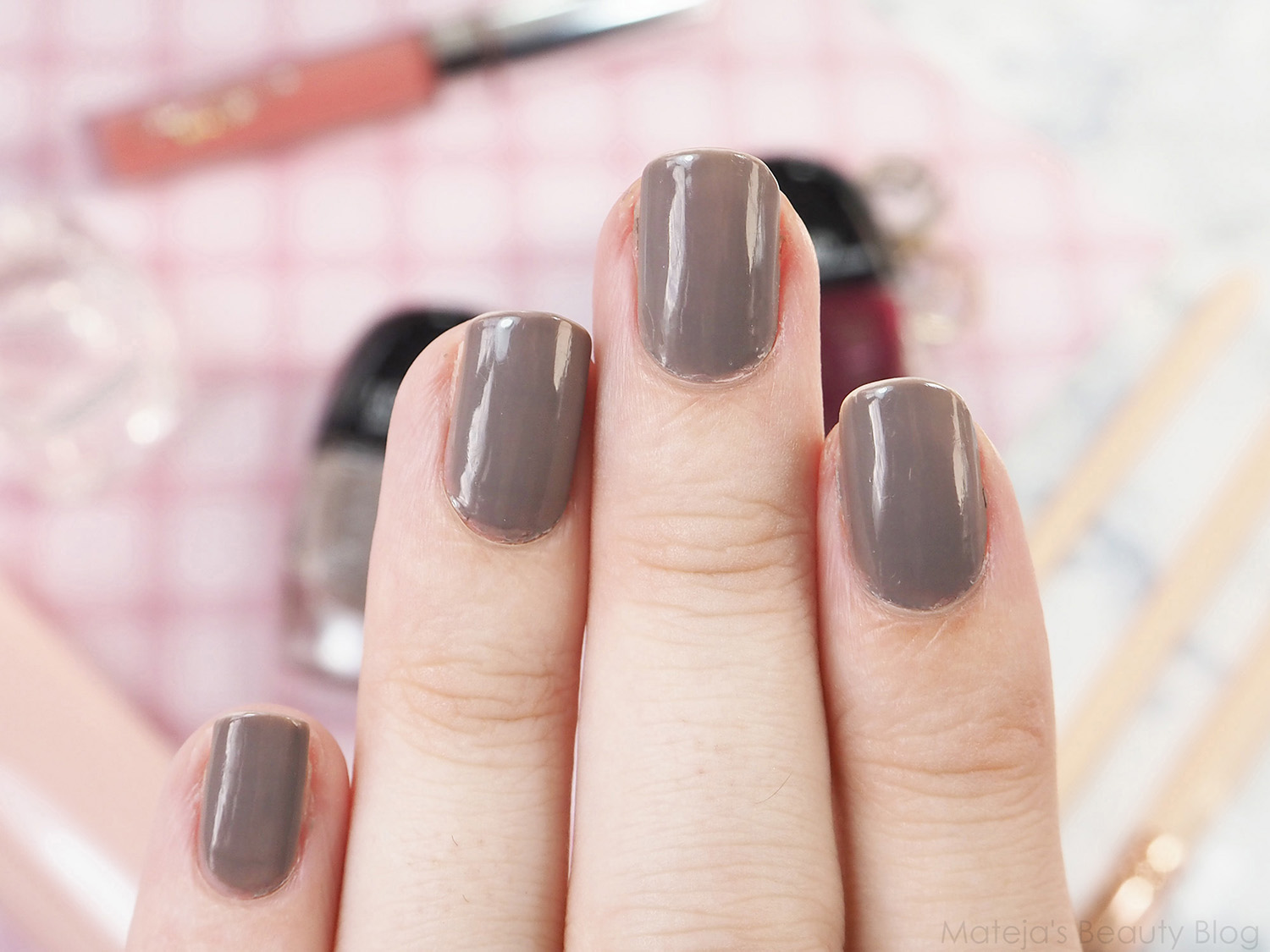 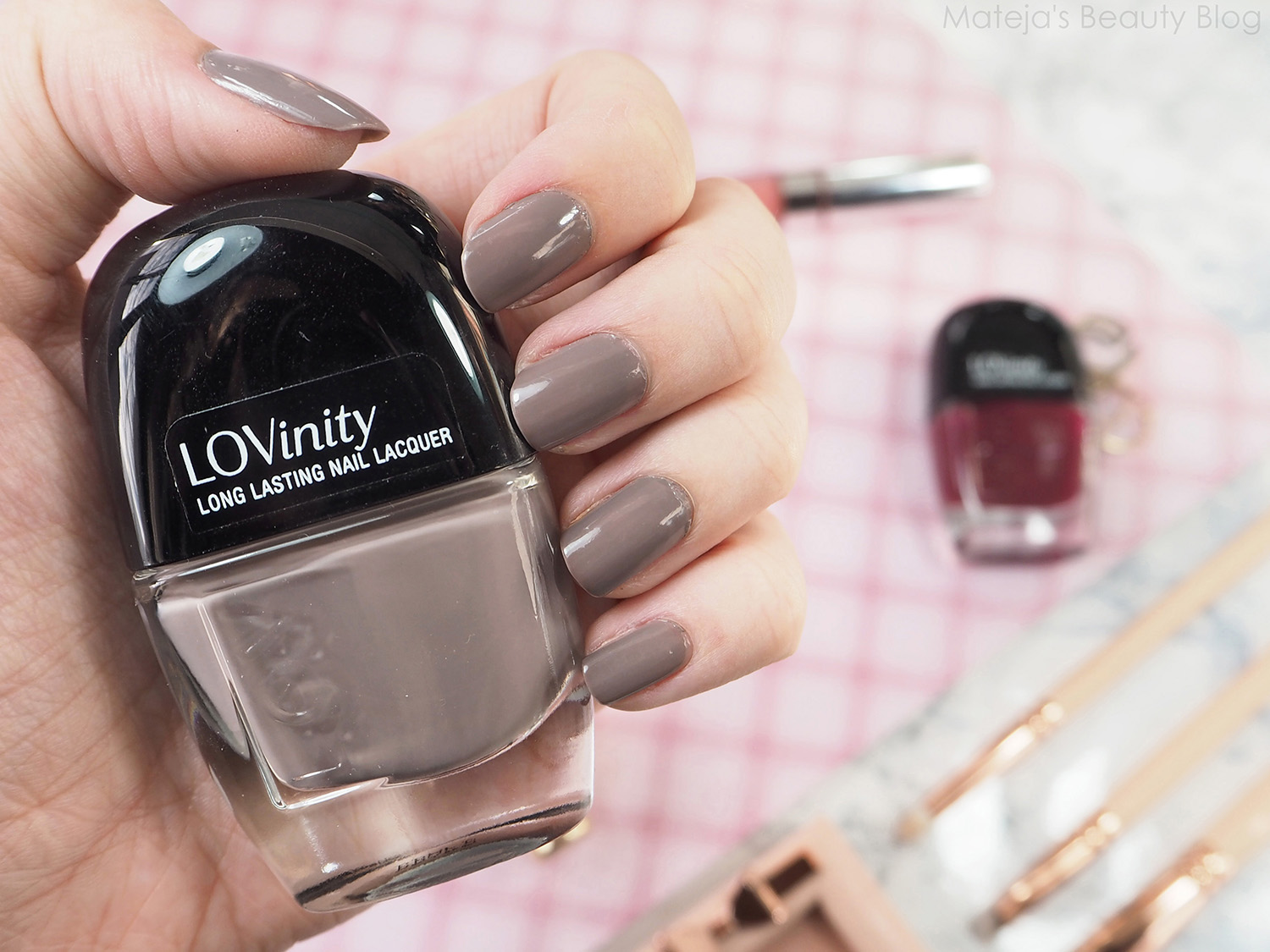 290 Ash Allusion looked a simple grey to me in the shop, but only when I got home I saw it’s much more than that. It has some brown to it which makes warmer than you’d expect. Aside from Midsummer Mauve by Model Own, which is a purple grey, this is the prettiest taupe-grey I own. 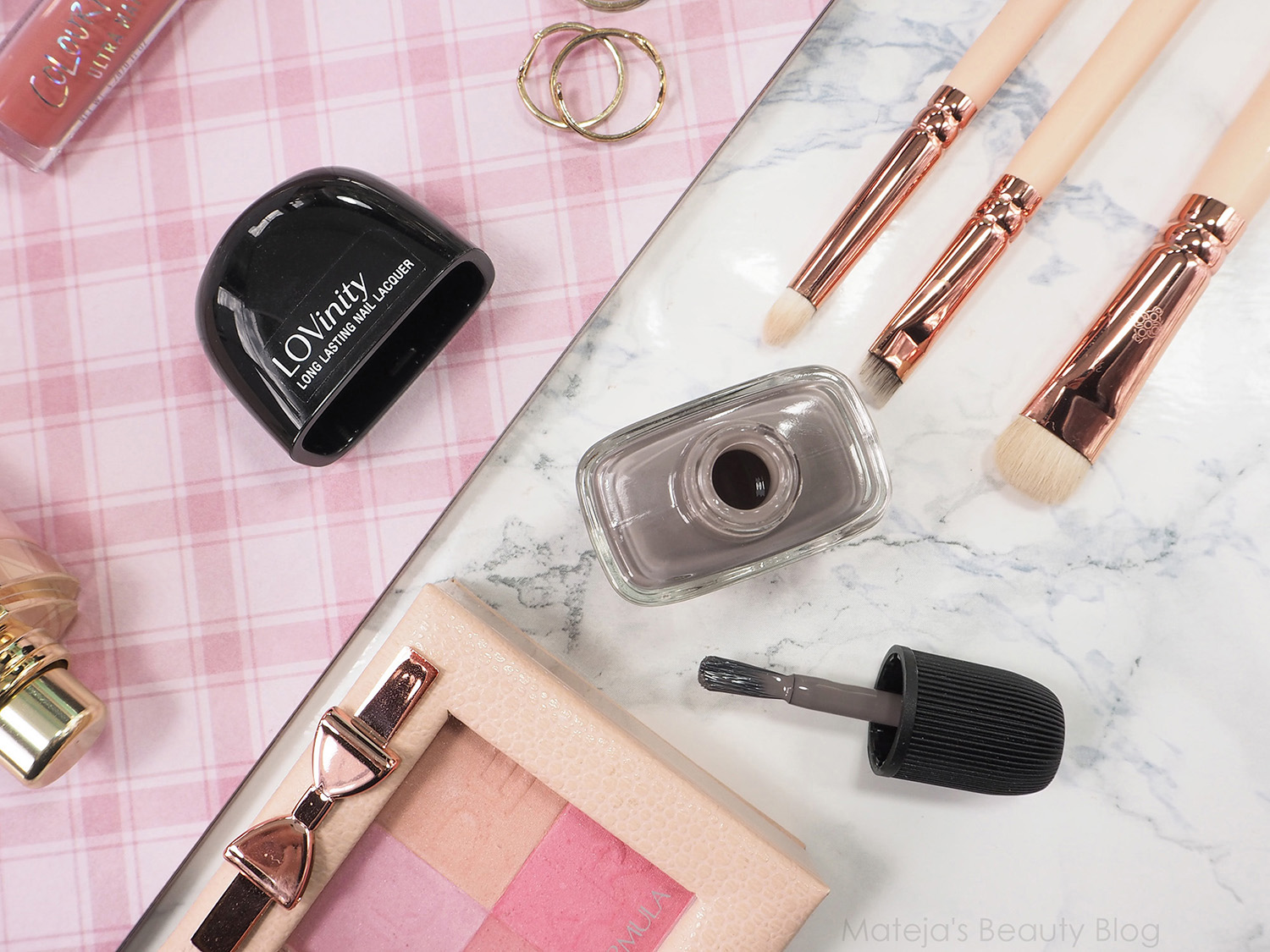 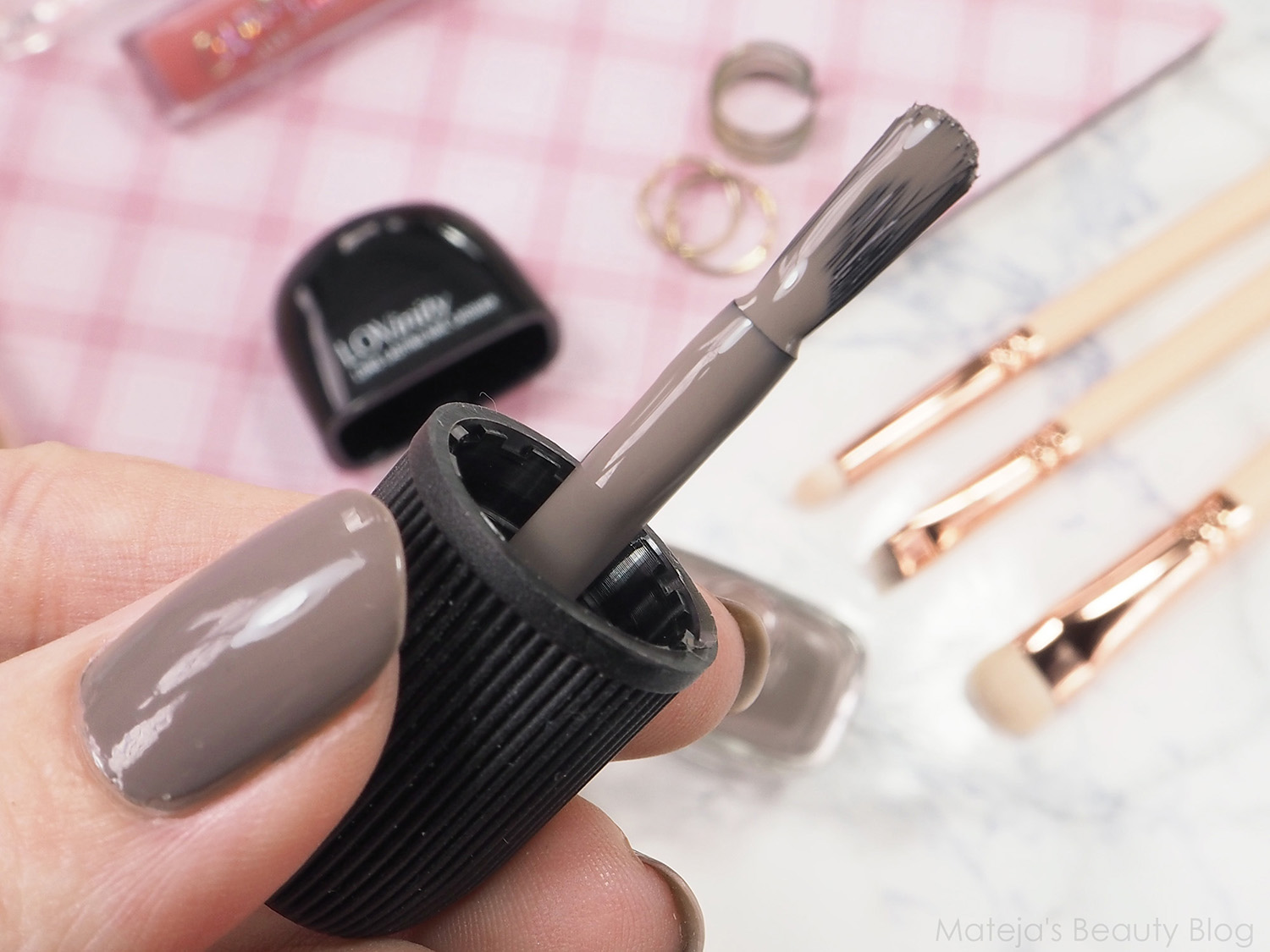 Formula is thinner than at 210, in fact it’s best to apply three coats to avoid any see-though patches that can only be spotted in intense light. It’s a very smooth and easy to apply formula that’s isn’t too messy and as I already said the review if Alluring Amethyst, I really like the brush of these nail polishes. Staying power is better than at most nail polishes I own. 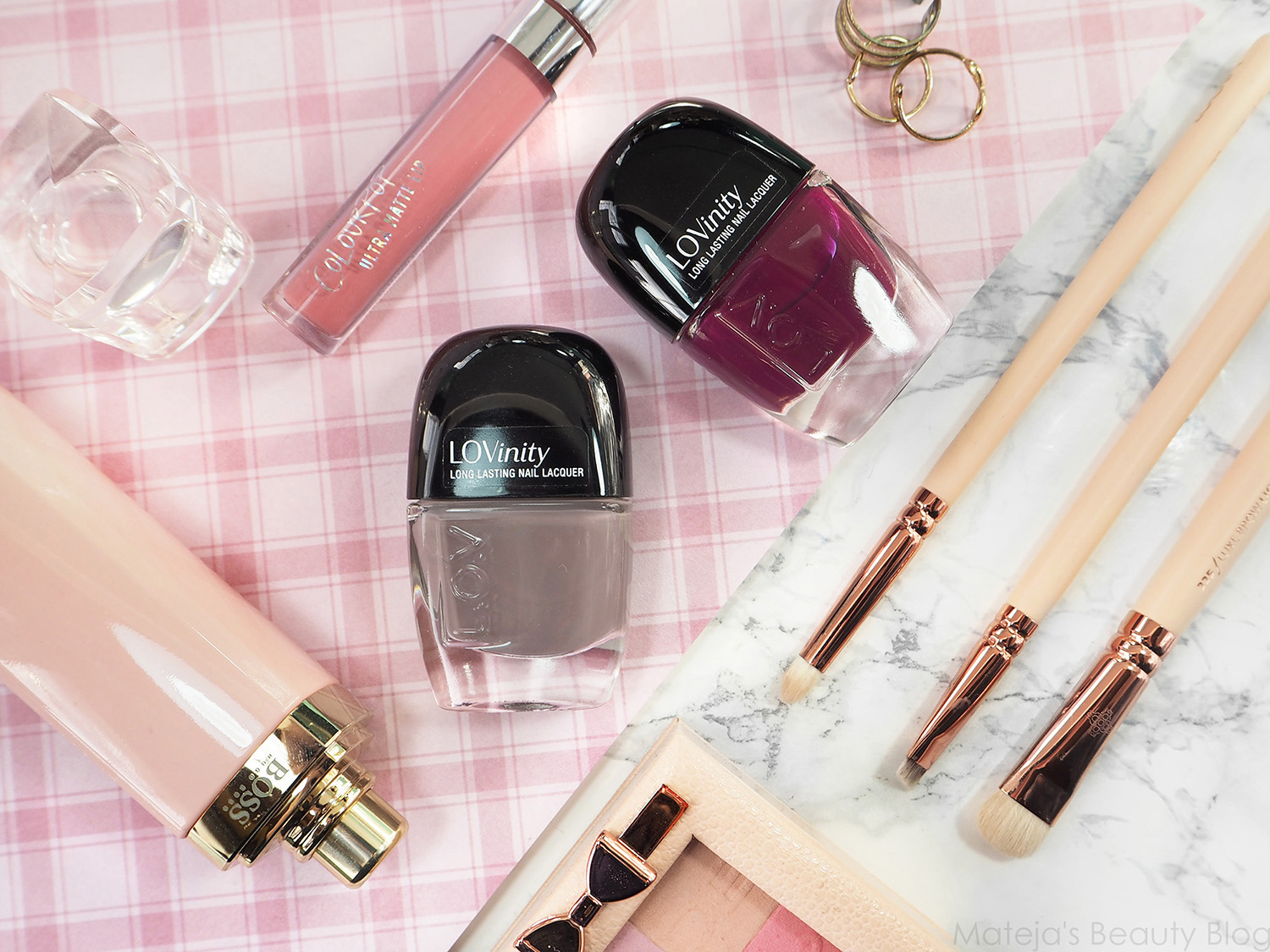