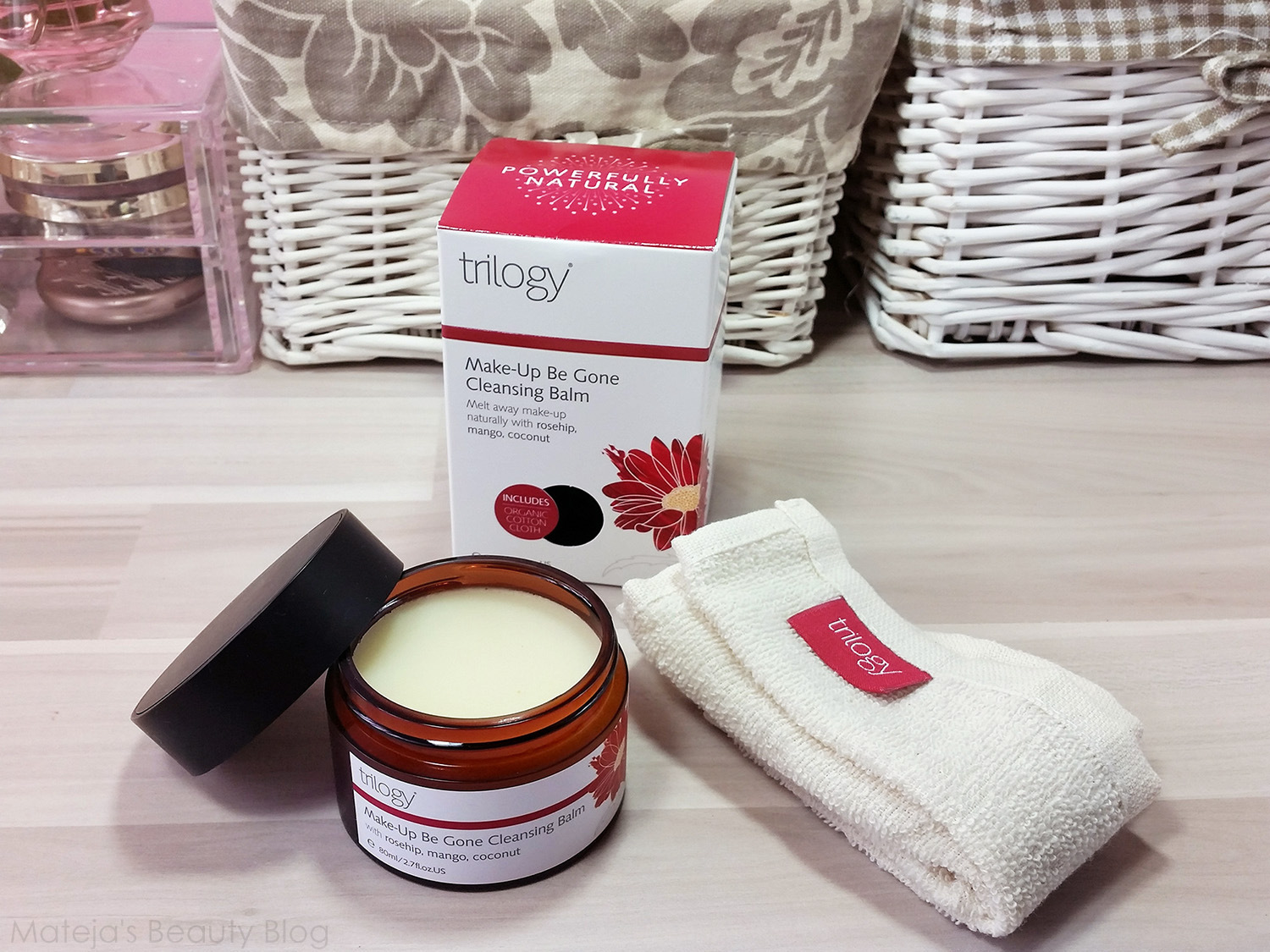 Since I discovered that the main reason I had recurring dry patches in the past was because I was using gel cleansers, which made me switch to balms and oils, I’ve been trying some of the offerings on the market, though there aren’t as common as I would have hoped and mostly they are very expensive. Oil cleansers are easier to come by, but a majority doesn’t cooperate well with my skin, while balm cleansers tend to work much better and as a bonus don’t make my vision as foggy. So far I’ve had Balm Balm’s Frankincense one (loved everything apart from the scent), Balance Me (my all-time favourite) and Emma Hardie (fantastic texture, but it doesn’t like my skin). I only spotted Trilogy when I was trying to find something different than my usual Balance Me because the last tube was so thick, I struggled to get the product out and this was about the same price, which is among the cheapest, plus I liked that is has coconut oil in it. 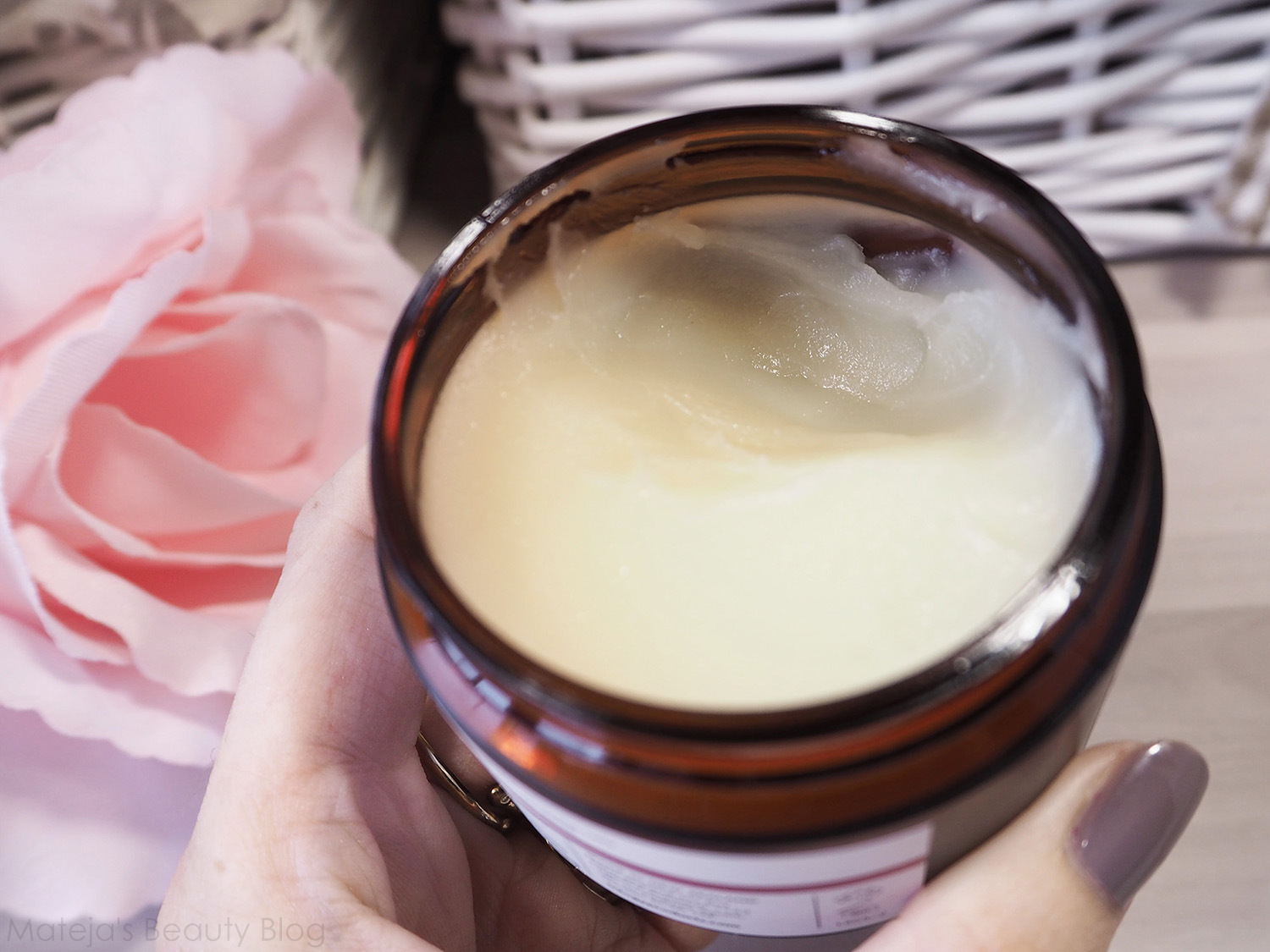 Texture: This is the thickest balm I’ve had so far. It’s not at as pleasantly creamy as Emma’s or Balm Balm’s, nor is it as nice as Balance Me. It’s more solid, feels almost waxy, but it still melts under the warmth of the fingers, though there are some mini beads of product remaining. The melted thick oil is easy to apply on the skin, though it’s not quite as pleasant to massage in as others, yet it still gets the job done.
Cleaning Effect: Lately I’ve been noticing that no cleanser actually gets my eye makeup completely clean and this one doesn’t either. In the morning I still wake up with panda eyes, even though I put extra effort in removal. The rest of the makeup is removed well, even long-lasting high coverage foundations and liquid lipsticks. The cloth provided is nice and soft, made from a simple, but thinner towel cotton material, but nothing beats Emma’s Hardie’s for me. 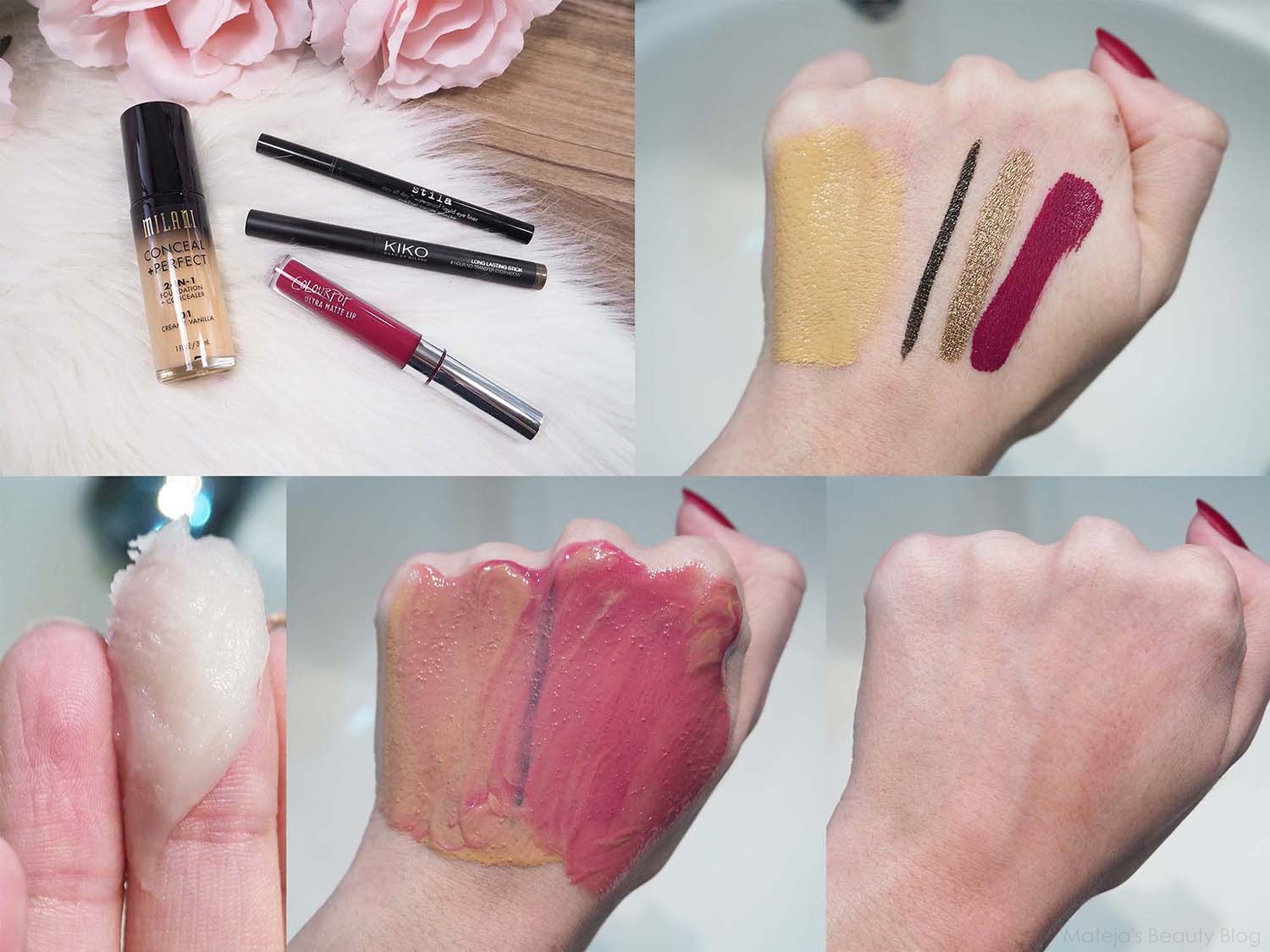 When I started using it, I wasn’t happy with the state of my skin in the first few weeks. It was constantly sort of congested, not like I had massive blemishes, it’s just that the skin texture wasn’t as smooth like it was with my other combinations of skin care and I noticed no benefits of the coconut oil, which usually works well for me. Then I switched to Ultimelt by Soap & Glory, which made my skin drier, so I stopped using that one as well and went back to this one, but used only Nuxe Huile Prodigieuse as a moisturiser (my most trusted product and the cornerstone of my routine) and my skin got a lot better. It was clearer, healthier and nourished. Now I’ve been using it for four months, with a month long pause using a sample of Biobaza oil and I can safely say that my skin has been behaving with this cleanser. My pot has about a fifth left now, so I also can’t say it’s a cleanser you use very little of. 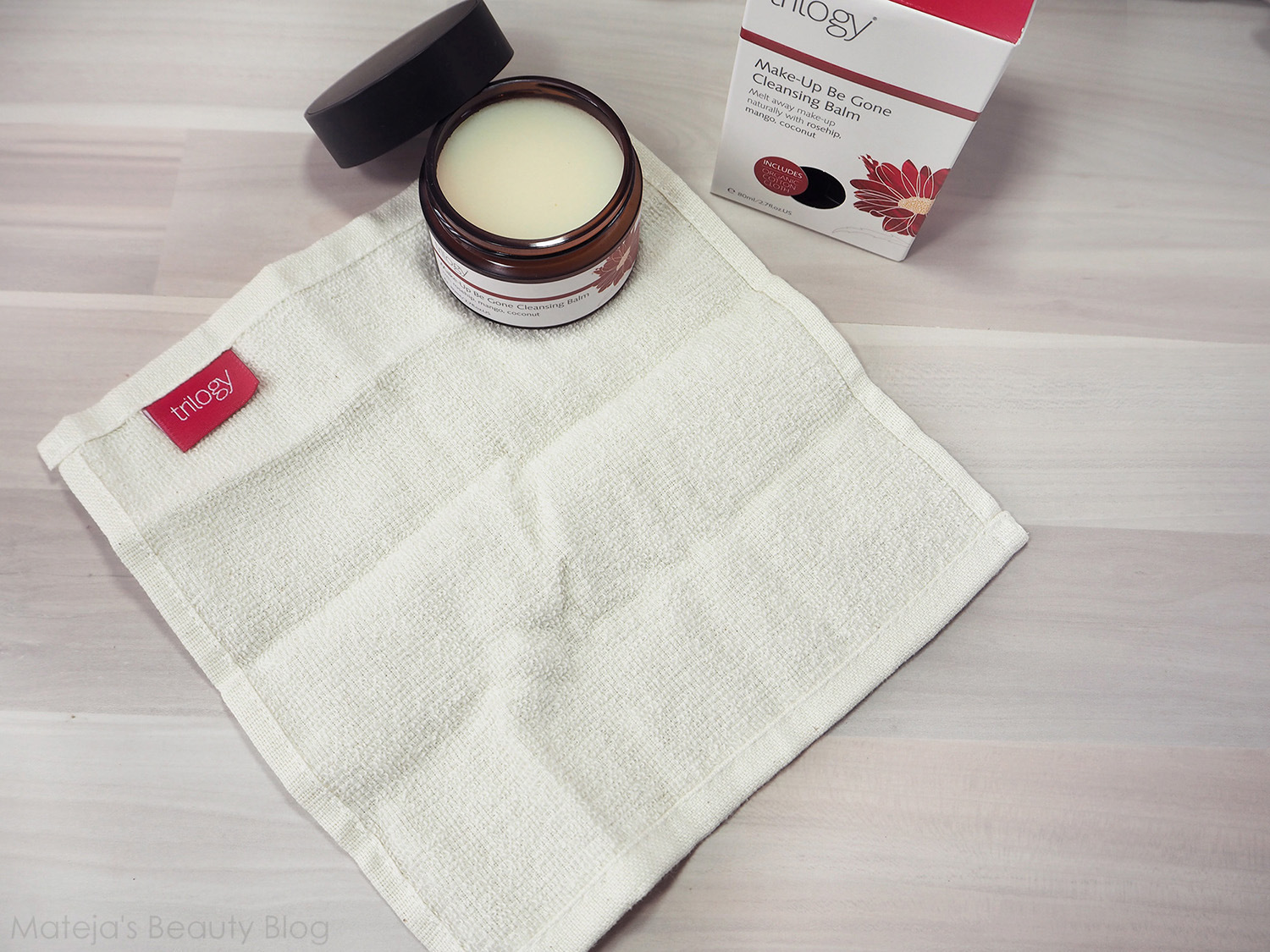 Scent: It’s got a very boring scent, all I can say it has a classic balm scent, so the scent that most regular heals-everything-balms have, which is waxy-herbal.
Packaging: I like the pot of this balm. It’s matte plastic, so it feels light, but at the same time it’s actually quite stylish. It opens and closest easily and nothing leaks. 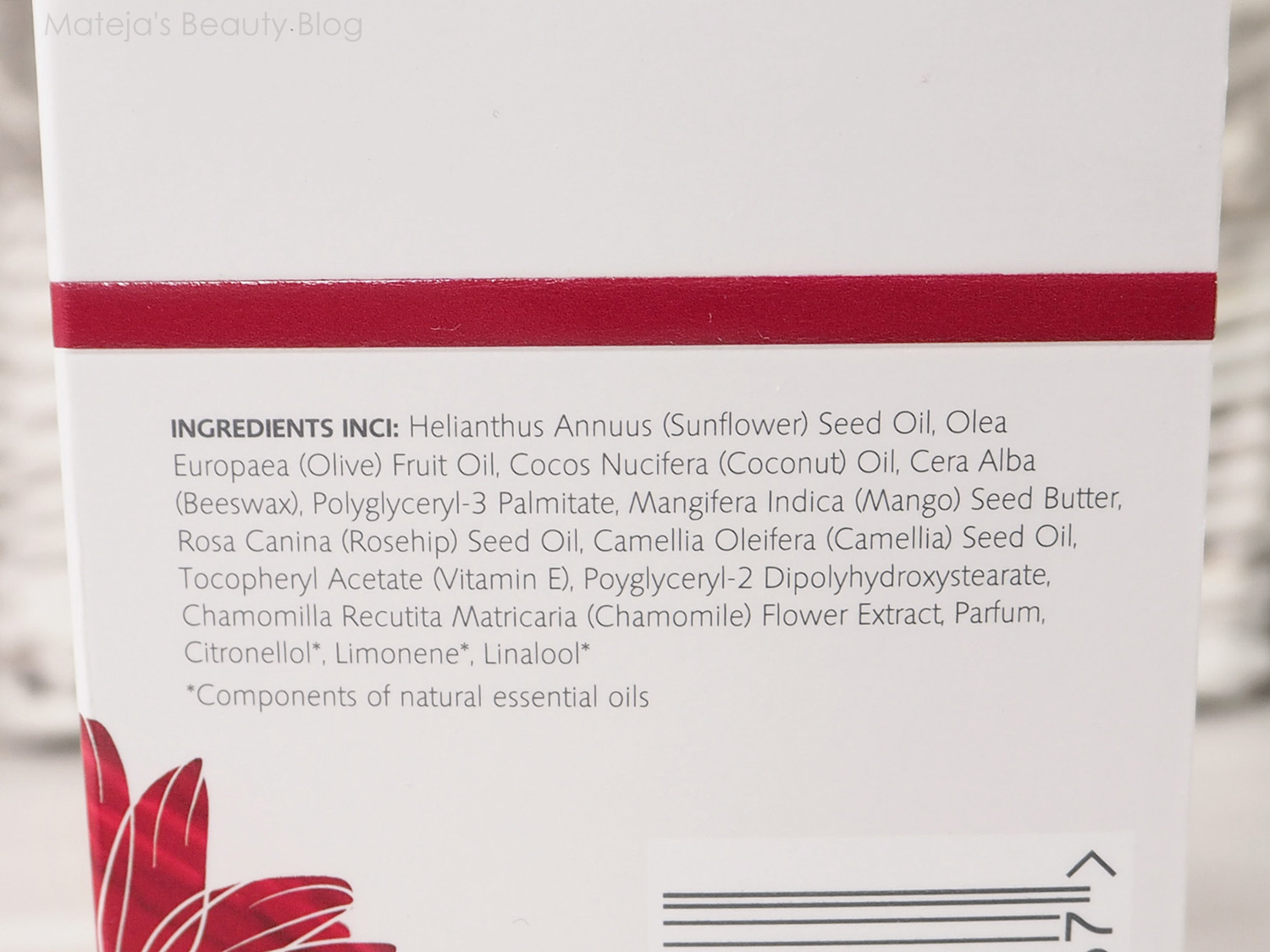 Price and availability: I got mine on Look Fantastic, where is currently costs 24.95 €, while I bough it with a discount.
I’m not sure I love it as much as my other two favourites. Not that it’s bad, it’s actually quite nice and it keeps my dry patches at bay, but it’s not as nice to use as the other two because it feels waxier. It could also be a stronger makeup remover, especially considering the name is Make-Up Be Gone, though I can’t claim Balance Me and Balm Balm’s are any better. I’m not sure I’d repurchase it and I’m currently liking the Biobaza oil more than this. 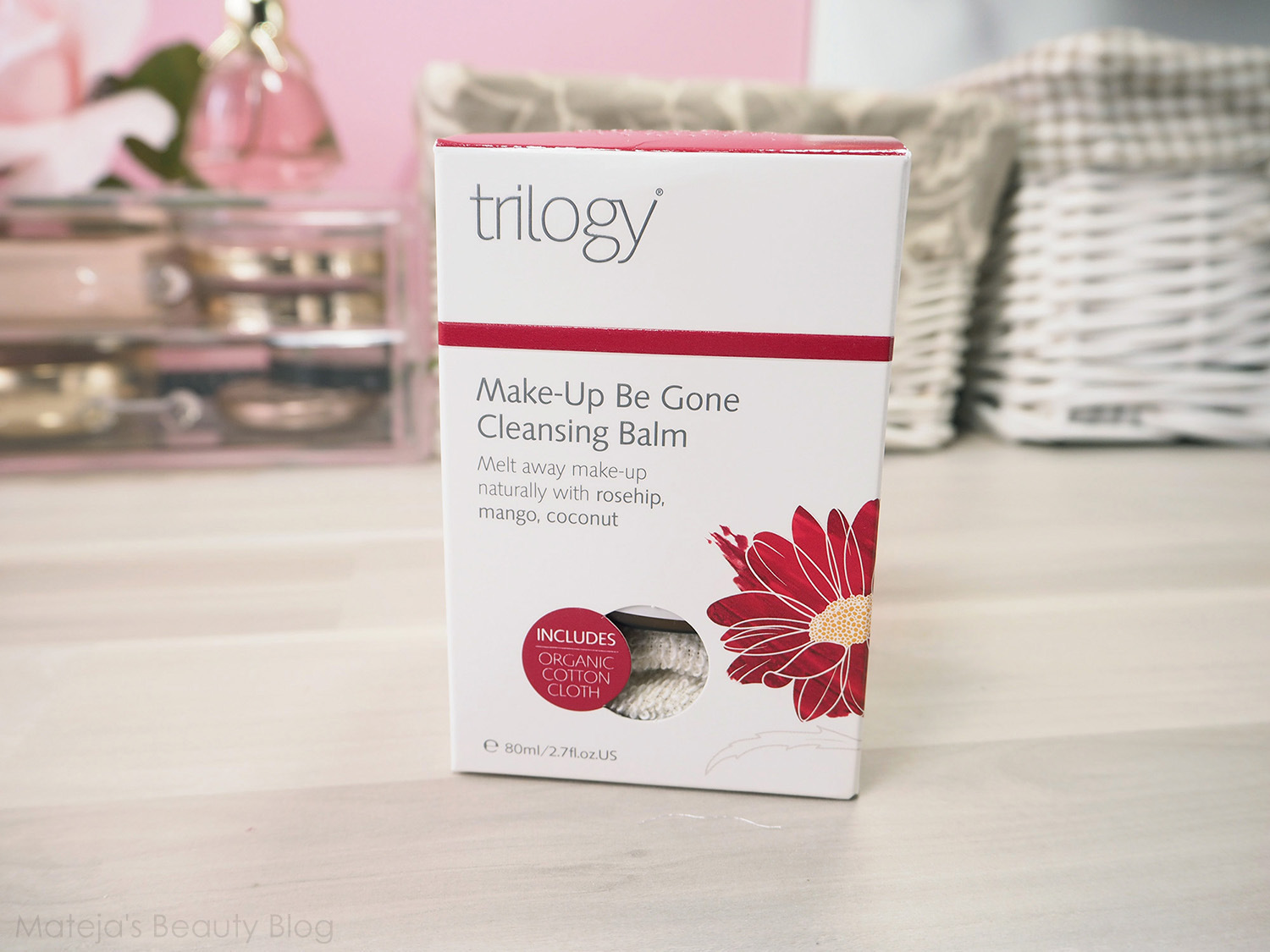